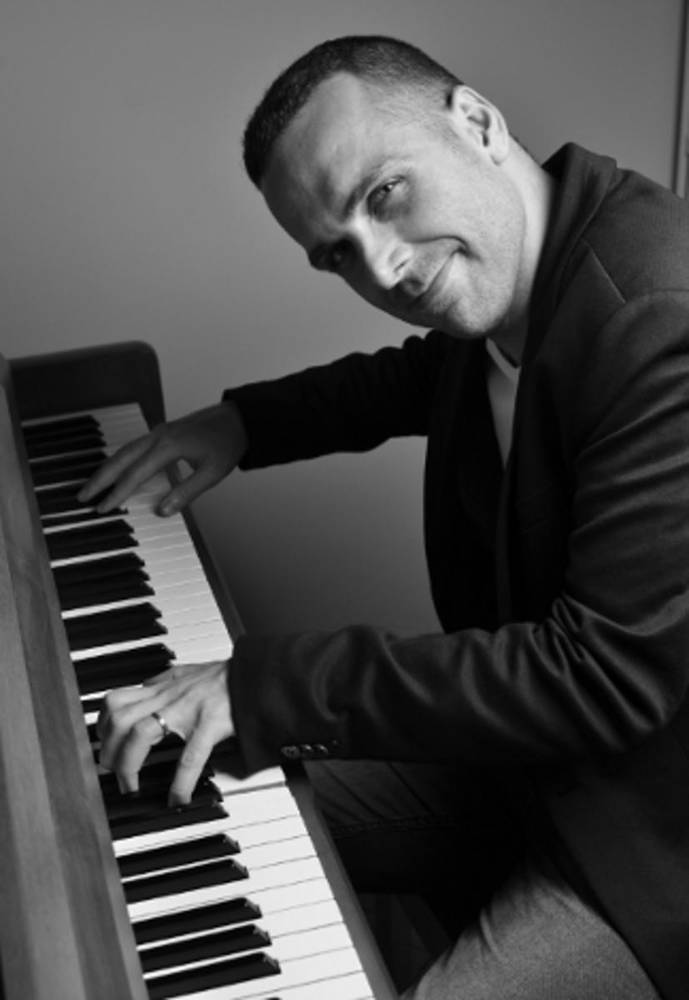 Tolga Bedir was born in 1979 in istanbul. his aunt tuncay hisarli and her husband mustafa hisarli, both turkish radio and television association (trt) artists, discovered his musical talent at a very young age. at age 8, he took the exam for the mimar sinan university state conservatory and with a top ten result, he began his musical education in the violin department. in 1991 he took and passed the acting exams for the atatürk cultural center (akm) state opera and ballet and played the leading role in neşeli günler müzikali (sound of music). he took part in countless operas and plays in the akm and the muhsin ertuğrul children's theater. trying to keep up with the busy schedule of the opera, theatre and the conservatory at such a young age, he had to make a choice and decided to leave the opera/acting career and continue with his musical education at the conservatory. in the early years of his conservatory education his success attracted the attention of his teachers and with their efforts tolga bedir was sent to hearing tests and was found to have absolute (perfect) pitch. following the recommendations of his teachers he took additional lessons from one of the world's leading violin virtuosos özcan ulucan. at age 14, while listening to the then popular trt radio music broadcasts, he discovered his interest in jazz music and began to work on his own jazz projects. in the following years he discovered one of the world's leading jazz pianist's, aydin esen's music, which would later be a guiding light for his own jazz works. in 1996, after a concert, tolga bedir got the chance to meet aydin esen and soon became his student. six years of jazz classes with the master fed and enriched tolga bedir's musical passion and became a guiding light for his future. meanwhile tolga bedir also added ethnic and electronic music to his jazz works. in 1998, when he joined the borusan chamber orchestra as a violinist at age 18, he was the youngest member of the orchestra. in the same year he played violin at various concerts of the cemal reşit rey (crr) symphony orchestra. in 1999, after a recommendation by his teacher fahrettin kerimov, he joined turkish artist/singer nilüfer's orchestra as a violinist. in the same year, he participated and won the third place in the halici midi computer composition contest. between 1999 and 2008 at les ottoman q jazz bar he accompanied on piano jazz trumpet player imer demirer and jazz vocalist ece göksu and many other local and foreign artists. in 2000 he once again participated in the halici midi computer composition contest and won the third place once again. in 2002 he participated in the halici midi computer composition contest for a third time, this time accompanying his composition toprak on bass guitar and won the first prize. while continuing his undergraduate education in the violin department, for better musical improvement, he also attended undergraduate education in the composition and orchestral conducting department. he took lessons from valuable and proven composition teachers such as babür tongur, özkan manav, hasan uçarsu and ahmet altinel. musical works written during education in composition and orchestral conducting: variations for piano, sonata for piano, music for eight instruments, mass effect - music for orchestra, consisting of three parts. between 2003 and 2004 he worked as an arranger in the studio of erdinç şenyaylar, one of turkey's leading guitarists and essential member of the nilüfer orchestra. in 2005 he was accepted to one of the world's leading schools for jazz music, the berklee college of music, with a 45% scholarship. there he attended the jazz composition department and took classes for piano and drums. ray santisi, also aydin esen's teacher once, was one of the valuable teachers he took lessons from. after returning to turkey in 2006 he played keyboard for the nilüfer and enbe orchestras. he made music arrangement contributions to enbe orchestra's albums. through the years he has accompanied many jazz musicians on piano/keyboards and drums. between 2008 and 2009 he played drums for aydin esen. he received bachelor's degrees from the composition and orchestral conducting department in 2009 and from the violin department in 2011. as a teacher he has given lessons to many musicians currently active in the pop and jazz industry, including harmony, solfege, violin, piano, bass guitar and drums. while continuing his work as the musical director of the nilüfer orchestra, tolga bedir also continues to work in his own studio which he has started in 2012, produces projects with artists and musicians and continues his musical journey as a composer and arranger.
Share on Facebook Share on Twitter Share on Google+ Share on Pinterest Share on LinkedIn 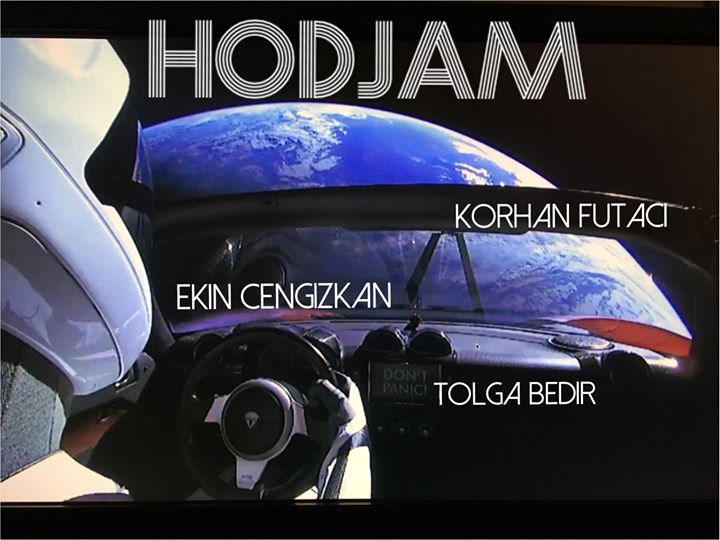 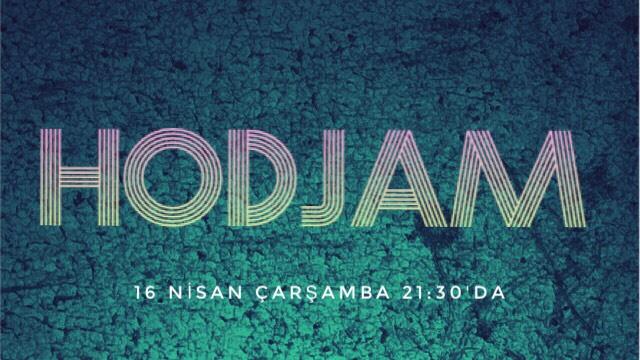 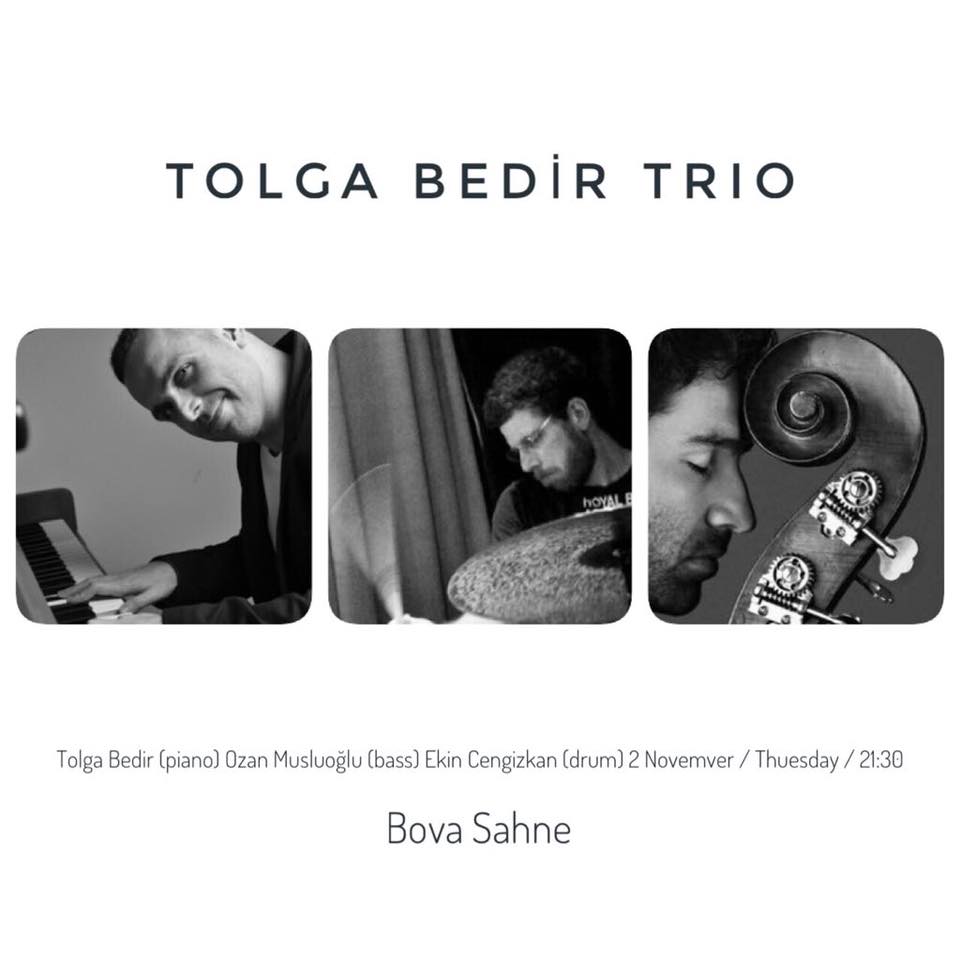