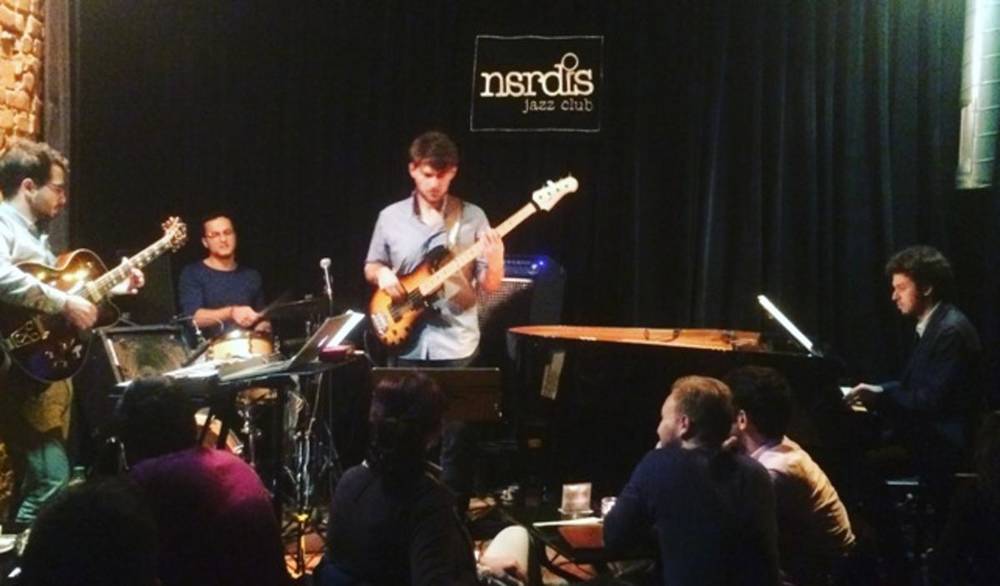 Gagarin came together in 2015 when musicians performing a wide variety of music including jazz, latin and soul with different bands decided to form a band. Members of the band had performed at venues like Nardis, 60m2, Noasis Jazz Bar, Böcek and the Badau before. They took part in Youth Jazz 2016 and 2017 and performed at the Parklarda Caz (Jazz in Parks) events organised by İKSV. The band is influenced by artists like Gagarin; Esbjörn Svennson, Bill Evans, Chick Corea, Pat Metheny, John Coltrane and also contemporary artists. Gagarin Band perform regularly in the Istanbul music scene while working on their original compositions. 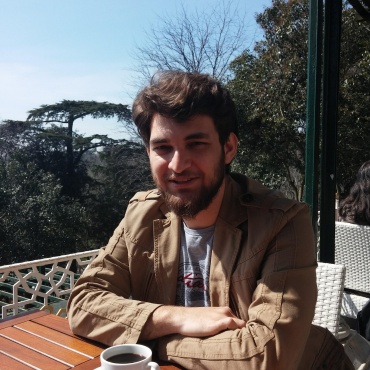 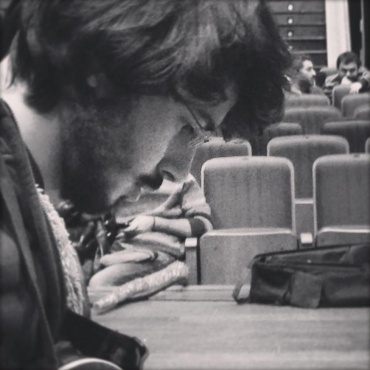 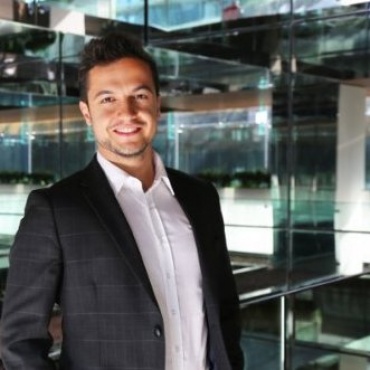 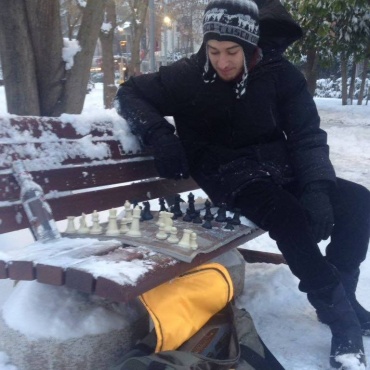