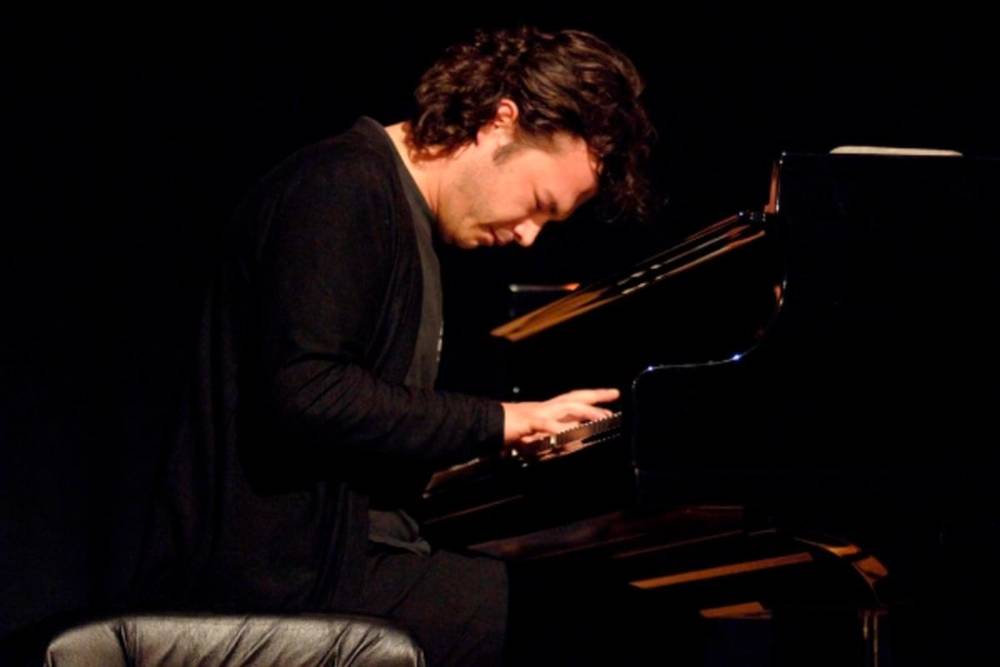 Ugur Gunes was born in 1974, in Izmir. He started studying at the D.E.U. State Conservatory in 1986 and graduated in 1996. Since 1998 he has played with a variety of bands in Istanbul. He was also featured on some TV and radio shows for the TRT Jazz Orchestra. His trio played for Tuna Ötenel in the 2001 Roxy Jazz Days and also Bodrum Jazz Days. He played concerts in Paris in 2004 and in London in 2005.
Share on Facebook Share on Twitter Share on Google+ Share on Pinterest Share on LinkedIn 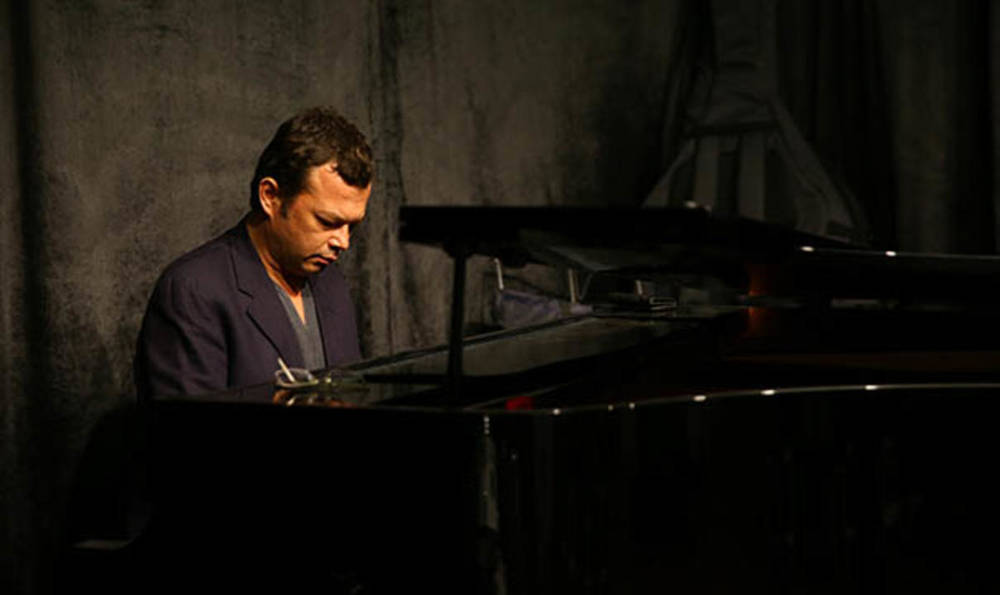 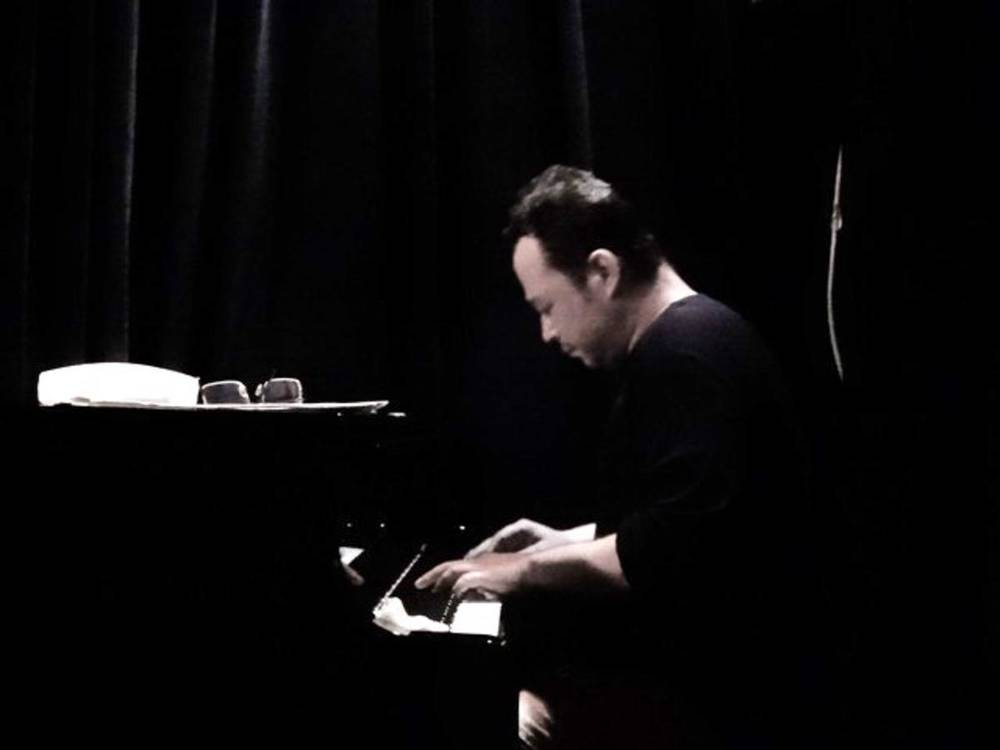 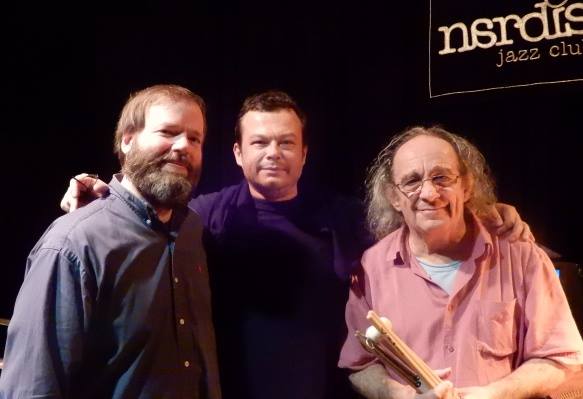