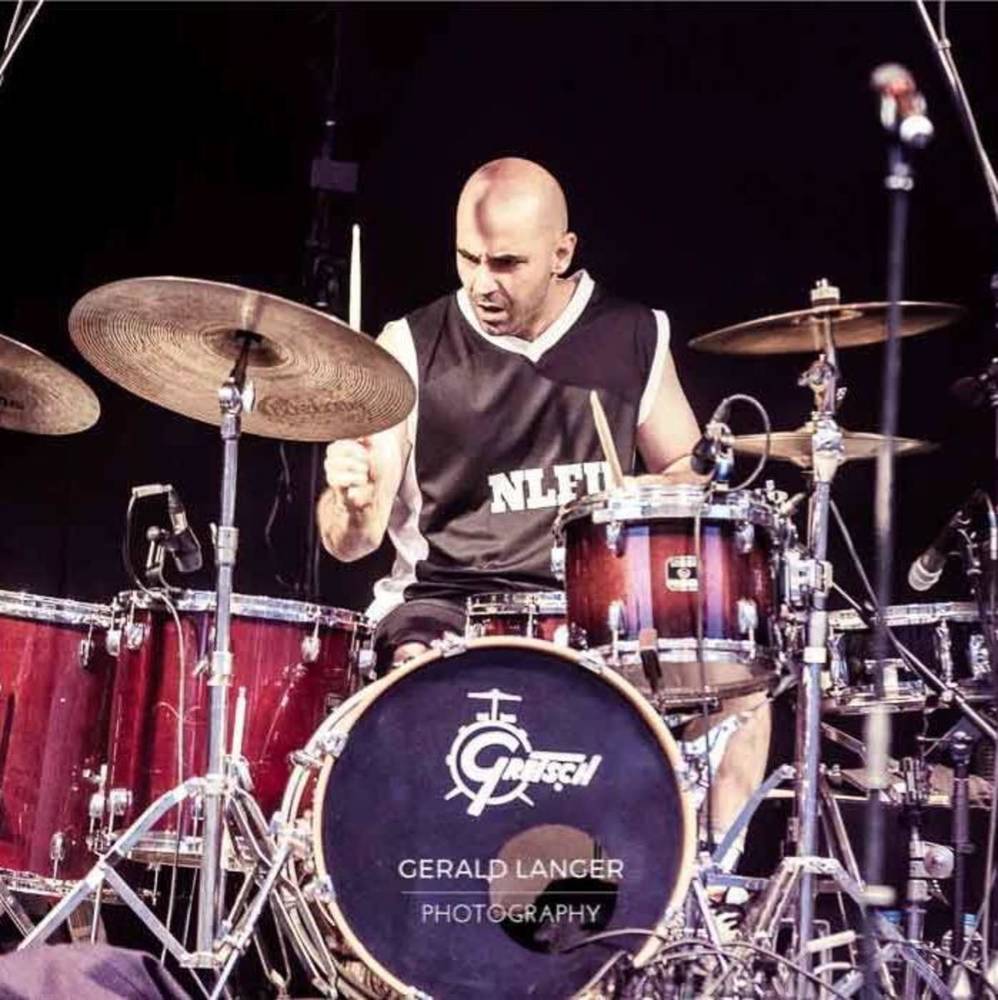 İkiz moved to Stockholm, Sweden from Istanbul, Turkey when he was 4 years old.
By the age of 2 he  accompanied Tchaikovsky symphonies on pots and pans in his grandmother's apartment in Istanbul and had early found interest in music.
The music of Jimi Hendrix was İkiz biggest influence In elementary school, same period as his first band "Straight Ahead" toured and played concerts around Sweden.
Ikiz studied at the Stockholm Music Conservatory between 1995-1998 in the Afro-American music program. In 1998 he won the annual competition there and received a scholarship to study at the Los Angeles Music Academy.
During this period in Southern California he gained valuable experience in the American jazz scene playing in David Ornette Cherry´s Impressions Of Energy which included musicians like Justo Almario and Ralph "Buzzy" Jones among others.

While back in Europe with Stockholm as a base, İkiz started to tour with different groups and projects all over the world as well doing recording sessions on a regular basis. Ikiz has performed, held workshops or made studio sessions in over 40 countries such as Australia, China, France, Mexico, USA, South Africa, Russia, South Korea, Greece, Hungary, Austria, Czech Republic, Romania, Norway, Finland, Holland, Belgium, Italy, Serbia/Montenegro and many more...
​
In October 2017 Ikiz recieved the "Musician of the year" prize from the Swedish Radio.
The prize is called "Jazzkatten" and has never been handed out to a drummer before.
Ikiz was nominated in 2015 as well for the same prize.
İkiz's talent have been recognized by the Swedish Royal Music Academy as he received awards in percussion in 1999 & 2003 and in Jazz in 2004.

Due to İkiz's ever increasing interest in jazz, he started a record company called Stockholm Jazz Records in 2002 which he continues to run today with his partner Daniel Tilling.

"Checking In" (Stockholm Jazz Records, 2012) is the title of Ikiz debut album as a solo artist. China Moses, Shai Maestro, Nils Landgren, Magnus Lindgren and Karl Olandersson are some of the musicians that appear on the album.

İkiz is known for being an extremely versatile drummer/percussionist having played and recorded al sorts of music from straight-ahead jazz to funk and pop.
Bobby McFerrin, Joe Sample, Ivan Lins, NDR Big Band, BBC Orchestra, Berlin Philharmonic, Barbara Hendricks are some valuable artists & orchestras who Ikiz has performed and toured with. 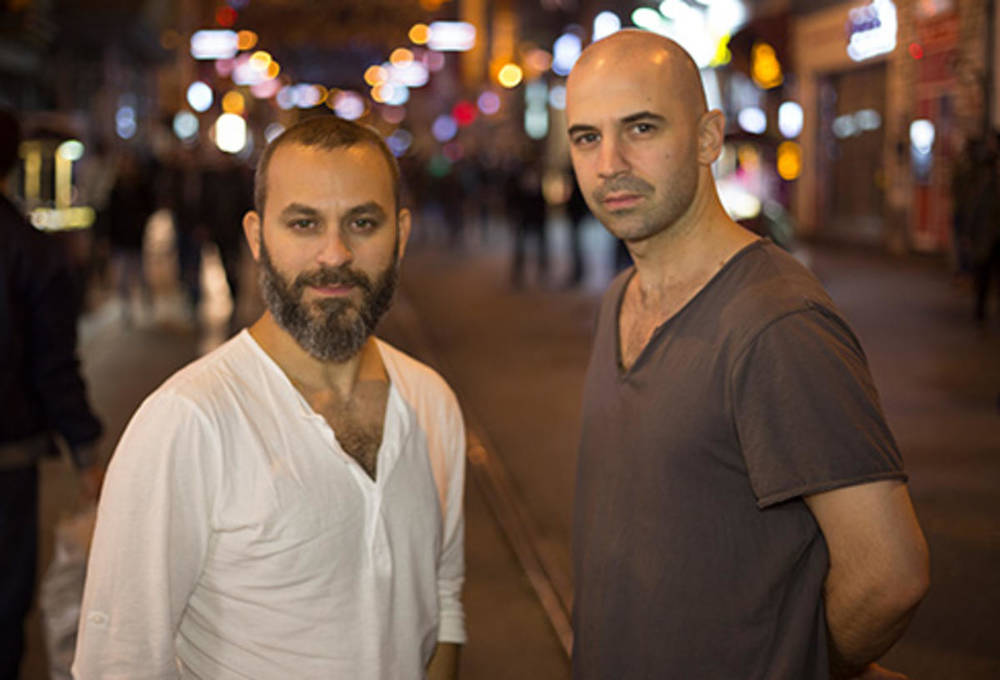 Lahza is the Turkish word describing the amount of time that passes in the blink of an eye. 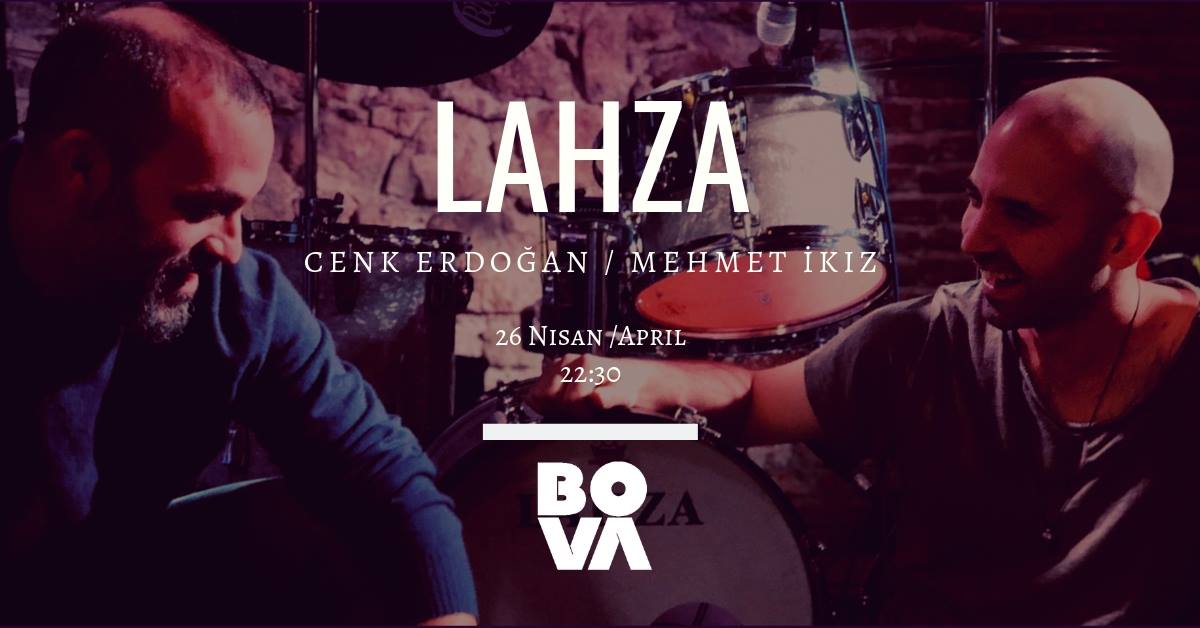 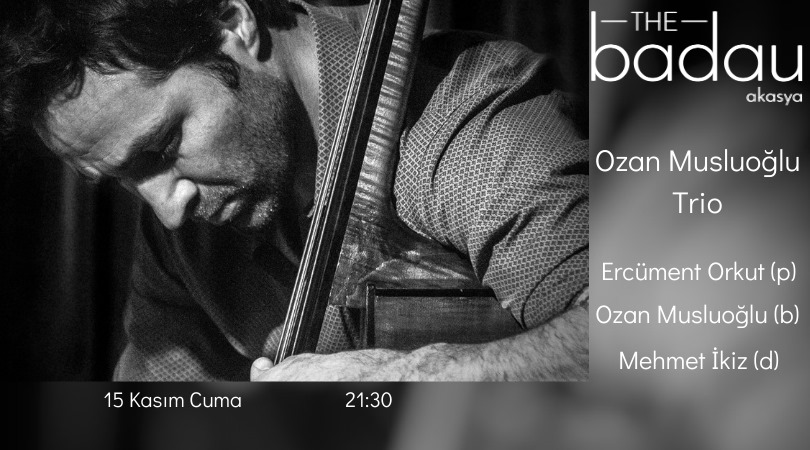