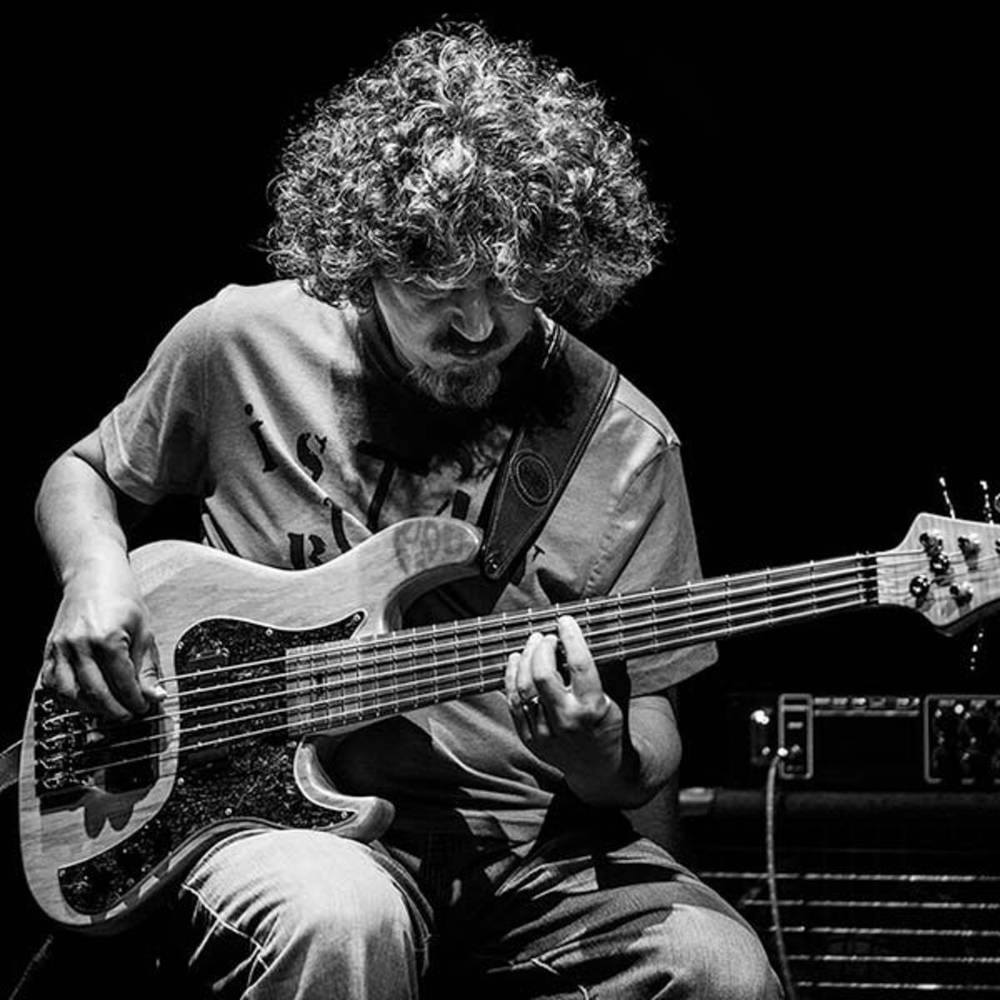 Ilkin Deniz was born in Trabzon, Turkey in 1961. He grew up in Istanbul and started taking music lessons in the first grade. His first instruments were Mandolin and Accordion. His love of music and interest in Jazz led him to experiment in playing bass upon hearing records by Jaco Pastorius, Scott LaFaro, Charlie Haden, Ray Brown, Bill Evans, Miles Davis, and Charlie Parker. In recent years he has played in a number of European countries with different jazz groups. In 1995, Ilkin and his wife, Gul, moved to Palm Beach, Florida from Istanbul. He has been performing in South Florida since then as a freelance bassist. But, because of his other love, painting, which he maintains professionally; he hasn't been able to pursue his music career full time in the last five years. In order to maintain his two careers, he currently divides his time between the two continents, participating in local art shows in the US during the winter, and performing at Jazz concerts in Turkey during the summer time. He has made many records while in Istanbul. Some of his performances with group Telvin include: Jazz Made in Turkey at Lincoln Center NY.NY. with Joe Lovano. North Sea Jazz Festival in Holland , Queen Elizabeth Hall in London, and various Jazz Festivals In Germany, Holland and Istanbul.
Share on Facebook Share on Twitter Share on Google+ Share on Pinterest Share on LinkedIn 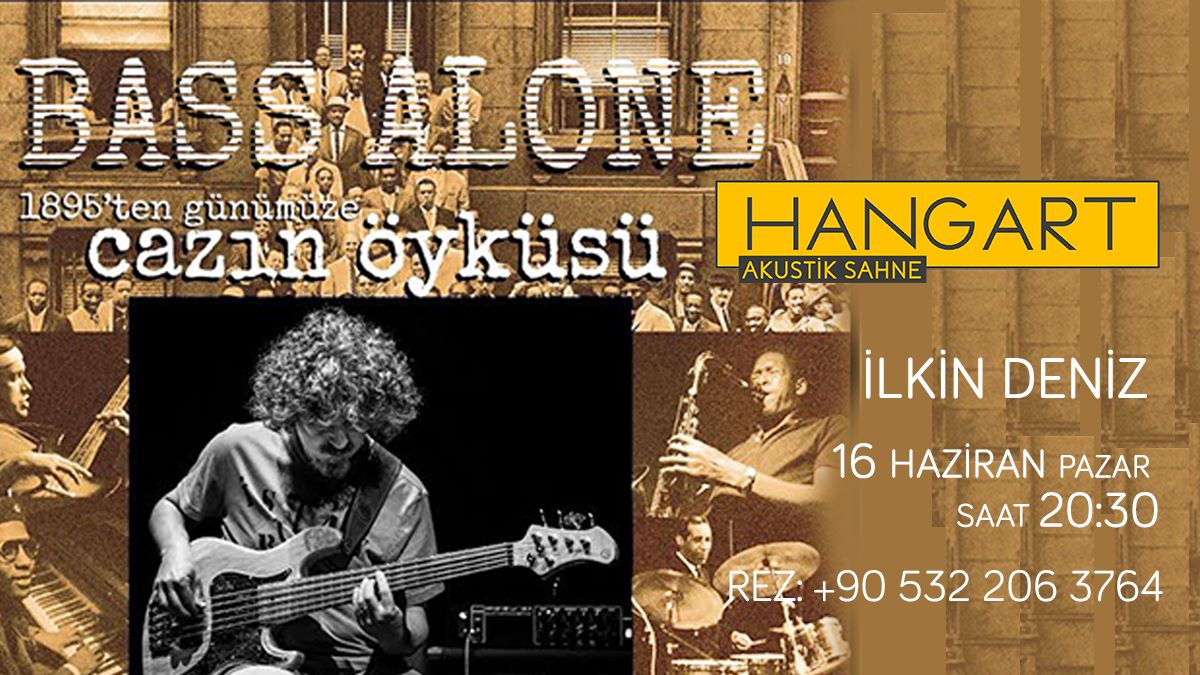 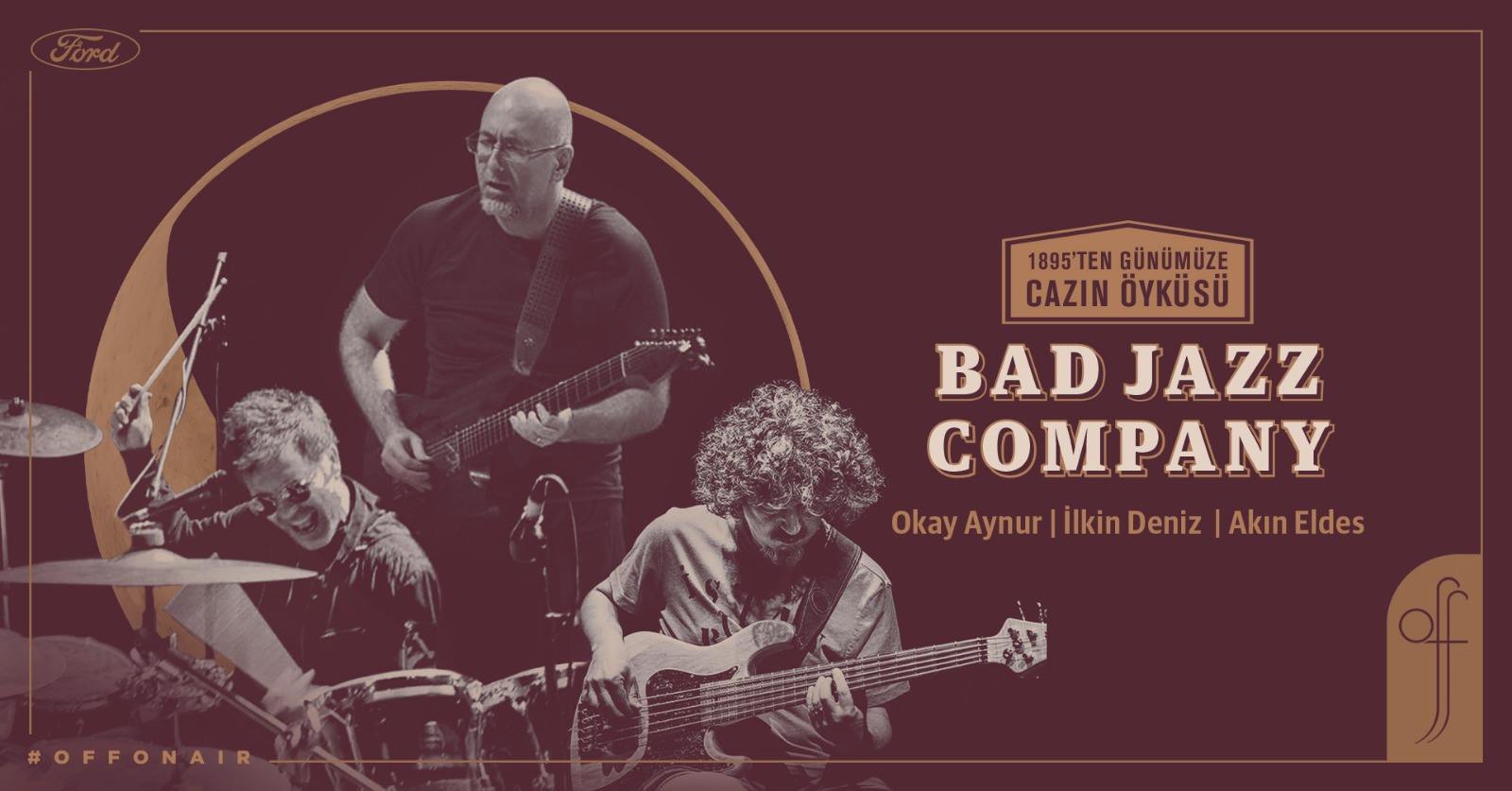