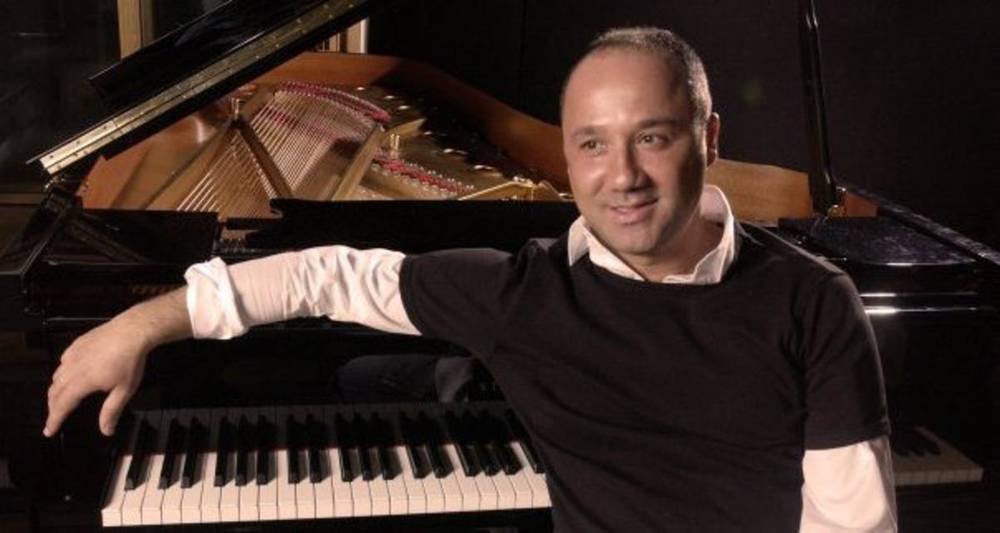 Burçin Büke was born in Izmir in 1966. He took his first piano lessons at the age of five from his father, who was a musician. Büke gave his first concert when he was ten year old. He studied Izmir and Ankara State Conservatories. Büke won the Extraordinary Talent Prize given by the Ankara Conservatory in 1977. He represented Turkey at the Sofia Music Festival in 1979 when he was thirteen years old. He completed Ankara Conservatory in only five years and obtained the right to become a member of teachers when he was sixteen years old. He then got the Turkish state scholarship and entered the Hannover Music Academy in 1982. Büke became the first among 120 competitors for entrance. He studied with some of the most prominent professors in the field such as Ebert, Göetzke, Szdion and Plagge. Büke completed his study at the Department of Soloists as the first in 1992. While studying in the Hannover Music Academy, he participated in Hannover New Music Festivals between 1984 and 1989. He won the first prize at the Lanciano International Piano Contest. He also won other prizes at Craydon and Bilbao contests. In 1993 he became one of the founder-musicians of the “Color of Music” Chamber Orchestra in Berlin. Büke took part in the tours of the Northern Germany Radio Orchestra and the Hannover Big Band Orchestra. He performed recitals in Braunschweig, Bremen and Osnabrück Festivals. Büke has given many piano concerts in France, Spain, England, Italy, Austria, Holland, Switzerland, Estonia, Greece, Bulgaria, Israel, Egypt and several states of the U.S.A. In 1996 he was selected as a “Steinway & Sons Artist”. His composition “My Dream” was chosen as one of the pieces to be performed in the graduation exams of the Sallonica Music Academy. Büke recorded several CDs and took part in various TV and radio programs. He worked with Prof. Benjamin Kaplan in London and Prof. Marvulli in Italy. Büke was a soloist of the Çukurova State Symphony Orchestra between 1994 and 1998. Currently he is a soloist of Izmir State Symphony Orchestra since 1998.
Share on Facebook Share on Twitter Share on Google+ Share on Pinterest Share on LinkedIn 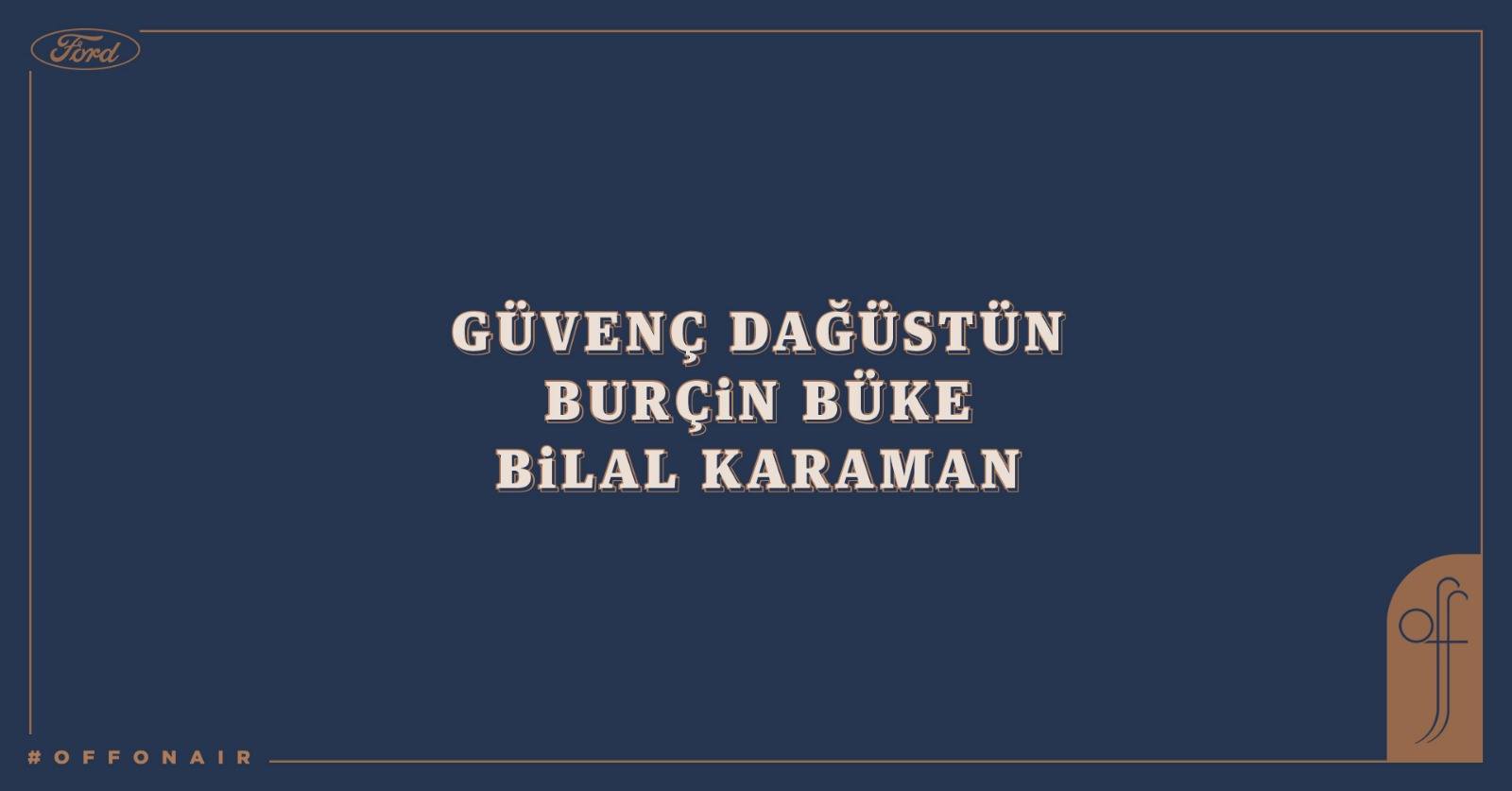