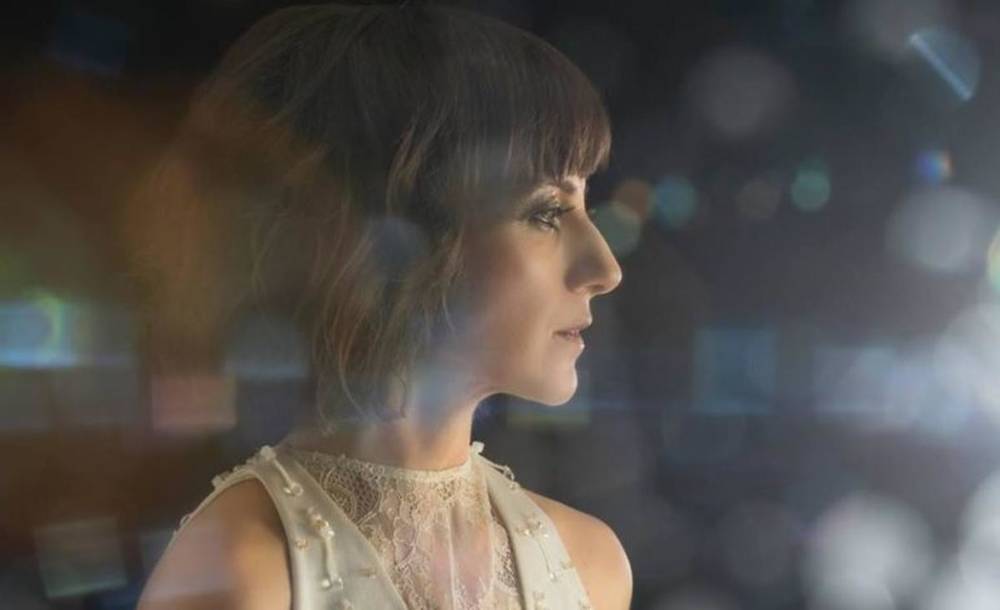 After her graduation her deep interest in music led her to study jazz theory and advanced vocal techniques with Randy Esen, Donovan Mixon and Aydın Esen. She has performed for more than 10 years in various styles such as rock, soul, flamenco, bossanova and jazz. Following all these experiences and inspirations, she started to compose her own originals. Her debut album ”İstanbul’un İzleri” has been released from the label Z Production/Kalan Music in 2013. Her second album ‘Golden Heart’ in which all of the songs she composed and wrote herself in english has been released on November 2016. ‘’The whole feel of how the music evolves is very different compared to my first album as I decided to integrate all of what I know in music, and put it into one musical language. I wanted to use jazz as the element to unify different forms of music. I intended to create a contemporary style that blends strains of world jazz, bossa nova and ambient sounds, blurring the borders and put together with a strong focus on melody.’’ Currently she is working on the new music projects and performing with her band. Besides, she is coaching individual singers, vocal groups and is running creative music workshops at Istanbul Modern Museum and Bilgi University.
Share on Facebook Share on Twitter Share on Google+ Share on Pinterest Share on LinkedIn 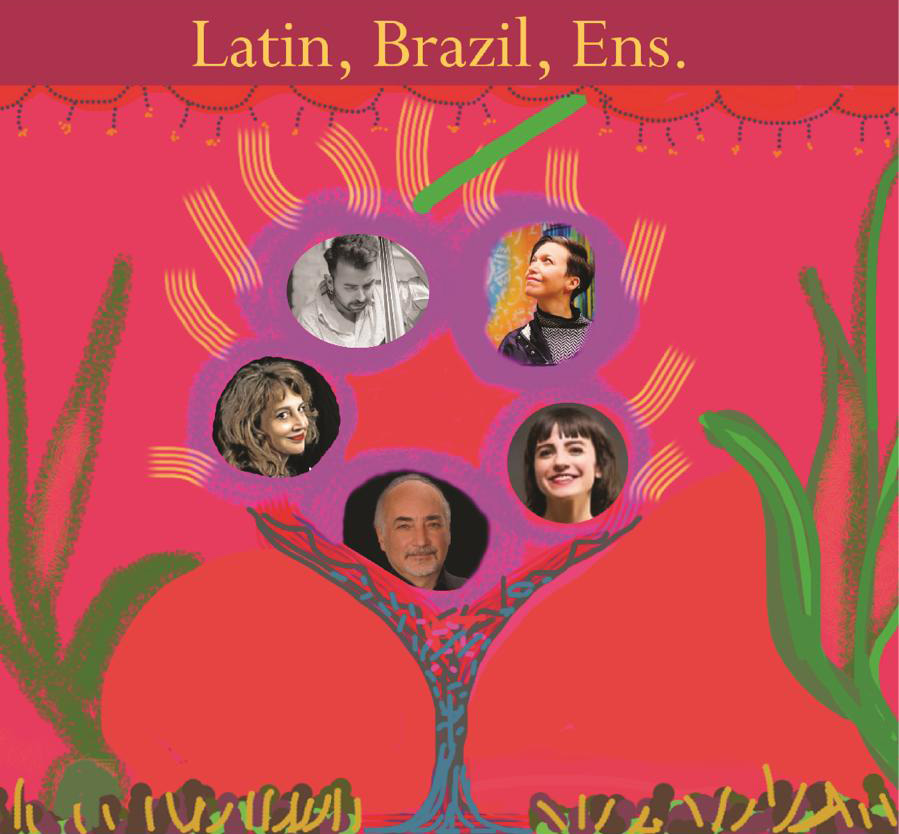 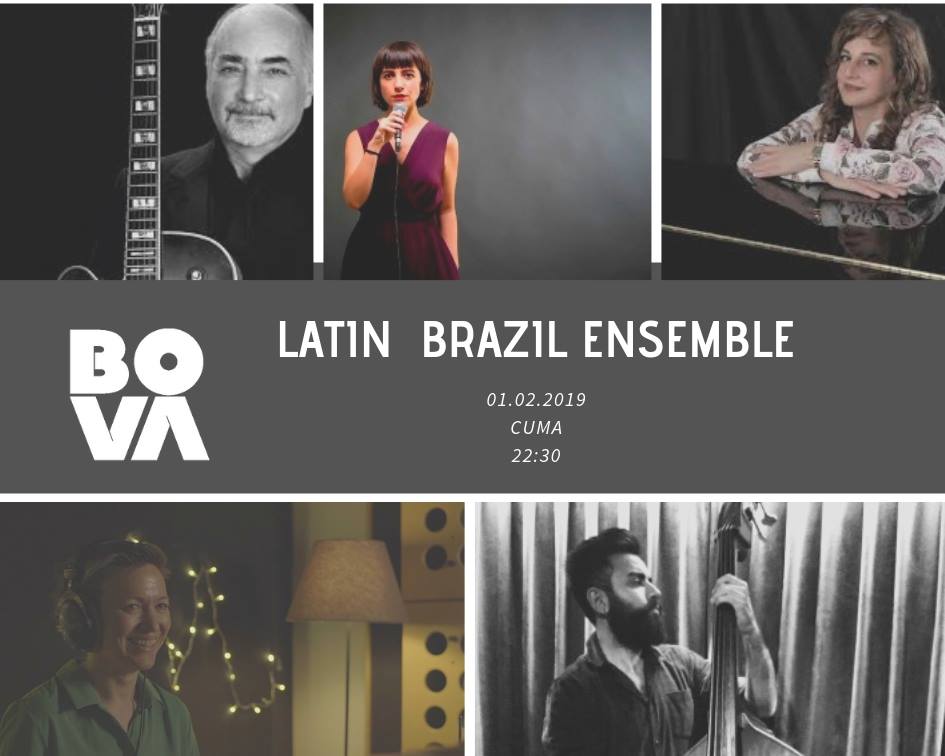